Time for rest and relaxation

And time to dance

And lots of hugs

But most of all,

and friends that care

And  a new way to look at yourself ! 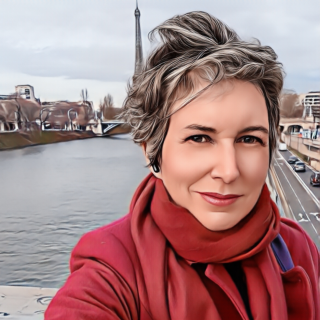